Are you moving to Queens? If you’re considering moving to this family-friendly and unique village in Queens County, here’s what you should know before you call it home.

What You Should Know About Queens Before Relocating Here

Since North Shore Towers sits on the border of Nassau and Queens, you’ll find cultural and ethnic diversity where everyone is welcomed. And, this diversity means you’ll find shopping and dining from around the globe. In fact, a brisk walk down Astoria Boulevard or Steinway Street takes you past a plethora of enticing locations. From international restaurants to exciting boutiques and shops, you’ll find everything you could wish for.

Getting around Queens can be daunting until you get used to it. Before Queens officially became part of New York City, it consisted of a conglomerate of villages, with no consistent street numbering system. So, its many miles of farmland and uncultivated forest areas inhibited creating a universal address system. Then, in 1898, Queens incorporated into New York City. And, its many villages became neighborhoods.

So, while eventually a grid system with street names was designed, many denizens will inform you that it is still interesting to get around. And, that means that in some areas of Queens you might see streets, avenues, roads, drives, or terraces with the same numerical delineation. One such example is Second Avenue, followed by Second Road, then followed by Second Drive, et cetera. Or, you may see no pattern at all.

If you don’t know where you’re headed, you can easily find yourself wandering down a street with a similar name. The lovely thing is, Queens is very friendly. So if you lose your way, someone you meet is bound to be helpful.

So … where should you live?

Until you’ve spent some time here, you may not know exactly where you want to live. Of course, we are somewhat prejudiced about location. We believe everyone should want to live in North Shore Towers.

But, if you’re not ready to buy, we suggest leasing here instead. That way, you’ll get used to our fantastic amenities, excellent property, and exciting events where you can get to know your neighbors. In fact, North Shore Towers even has a courtesy bus to take you shopping so you don’t have to take on the daunting task of navigating the streets until you’ve lived here long enough to be a local.

And, when you’re looking for where to buy, buy here.

Either way, lease or buy, we can help you find the property that works for you. Check out these homes for least in North Shore Towers right now. 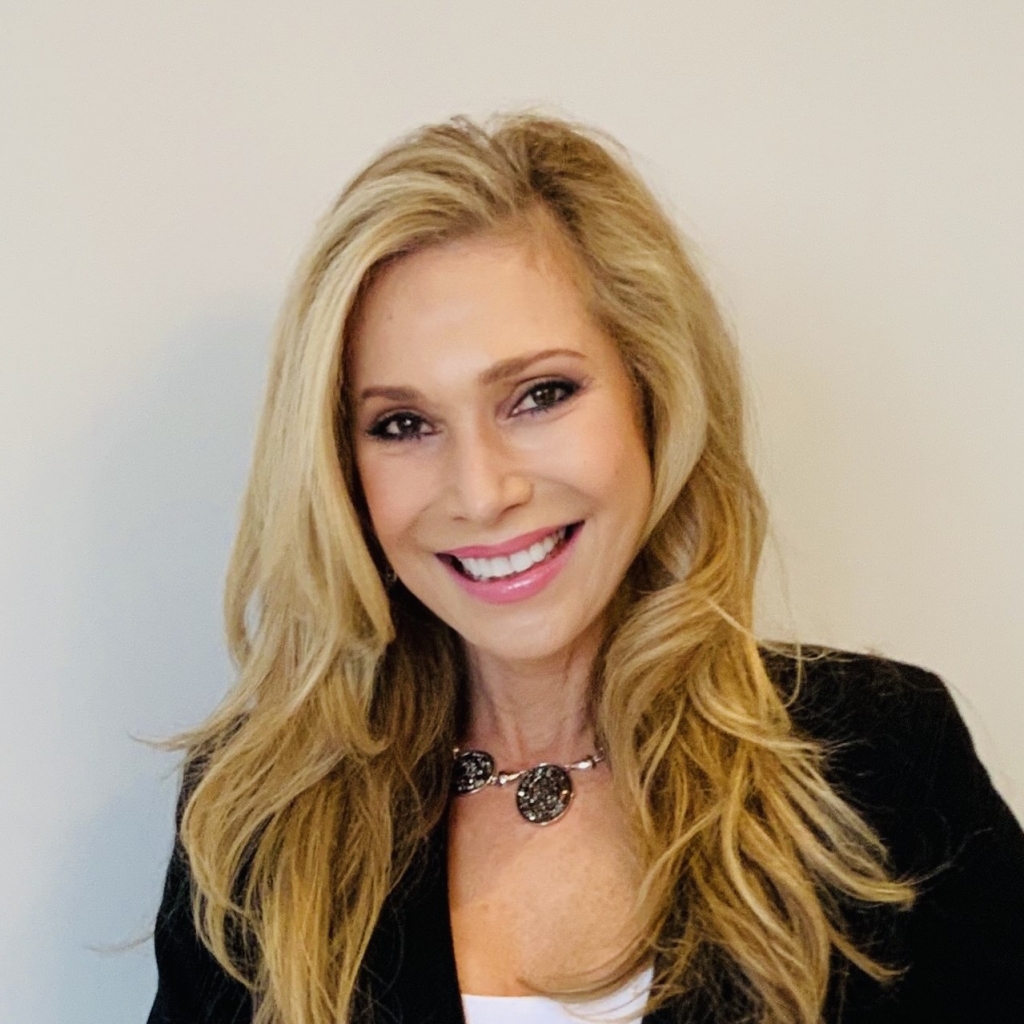